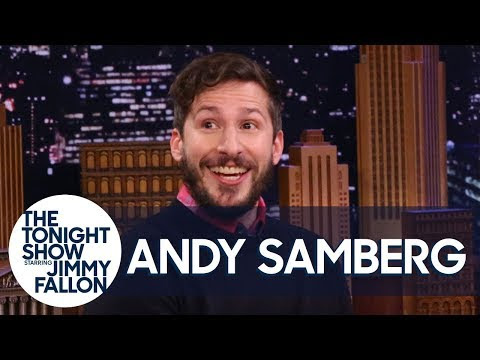 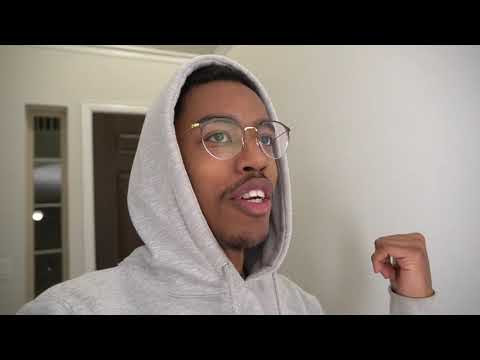 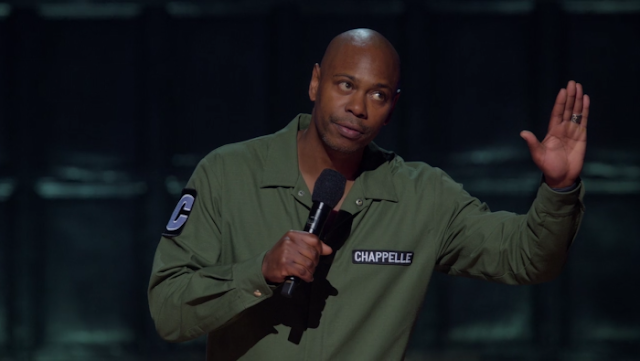 Netflix No comedy special had more cultural relevance in 2019 than did Dave Chappelle’s Sticks and Stones. Similar to so many other “flashpoint” topics throughout the year, this special was a clear example of how politically polarized our country is. To some, the special was unnecessarily insensitive and hurtful, and was cause for condemnation. To others, the special was a triumphant victory in the battle for “free speech”, and was cause for celebration. Like so many other controversial talking points, I got “polarization whiplash” alternating between left-leaning discussions and right-leaning discussions on the topic.  An issue that I had with so much of the buzz around this special was that not much of it had to do with the comedy itself. In other words, the quality of the special was judged not on the comedic value, but on the value of the political statement it was trying to make. Simply put, this is because, for a large part of the special, Chappelle tries to make a politic